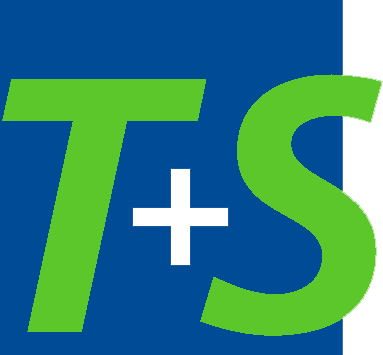 Let’s get in touch

The word processing revolution began in the 1970s (of the 20th century).

We were a part of it.

In 1977, the German Automobile Club (ADAC) was faced with a problem. The typesetting of its ADAC Camping Guide, which was growing larger from year to year, could no longer be managed with hot metal typesetting using hundreds of handwritten manuscripts. The ADAC looked for a new solution — and found one with Wilhelm Schäfer, one of the first specialists for electronic text processing in Germany and the founder of T+S Text und Satz Verarbeitungs-GmbH.

More than forty years later, we still typeset and produce the ADAC Camping Guide. In it, over 5,400 camping parks and 4,700 caravan and motorhome sites are described in detail and classified. Year after year, ADAC inspectors travel through Europe, having a close look at the sites. The editorial staff supplements the texts and changes the classifications according to over 250 criteria. Also included are ratings from travelers, who often have a different view of things from those of the inspectors. All these changes are incorporated online into databases that are managed by our IT specialists so that the new, up-to-the-minute editions of over 220,000 ADAC publications each year can be published on time.

We can promise you one thing: Since 1977, in hundreds of projects, we have gathered a treasure trove of experience that you will be hard-pressed to find anywhere else. You can profit from this experience when you speak with us. We warmly invite you to do so.

Let’s get in touch